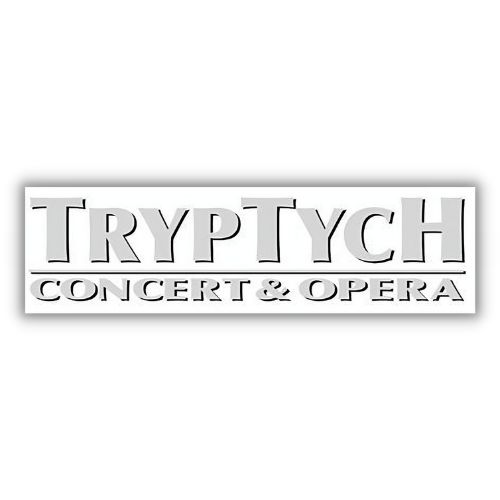 TrypTych Concert and Opera is one of Toronto’s most enterprising musical producers. It was formed by Edward Franko, William Shookhoff and Lenard Whiting in the fall of 1999. All are well-known performers, producers, and directors (stage and music) who bring a wealth of experience to concert and operatic production.

Over its history, TrypTych has received critical acclaim for its contemporary opera productions like the Canadian premiere of Frid’s The Diary of Anne Frank, the Canadian premiere (in concert) of Wolf’s Der Correigdor, and the world premiere of Canadian composer Andrew Ager’s Frankenstein. TrypTych has also extended its reach across Ontario, to England and to the Czech Republic.
TrypTych over its 19-year history in Toronto regularly produced seasons that include dchoral concerts by its in-house chamber choir, Ensemble TrypTych Chamber Choir; cabaret concerts and opera/musical productions.

TrypTych has moved to Northwestern Ontario to the city of Kenora. We have exciting plans for the future of Vocal Arts in the Northwest, as well as continuing our long association with the Toronto community.