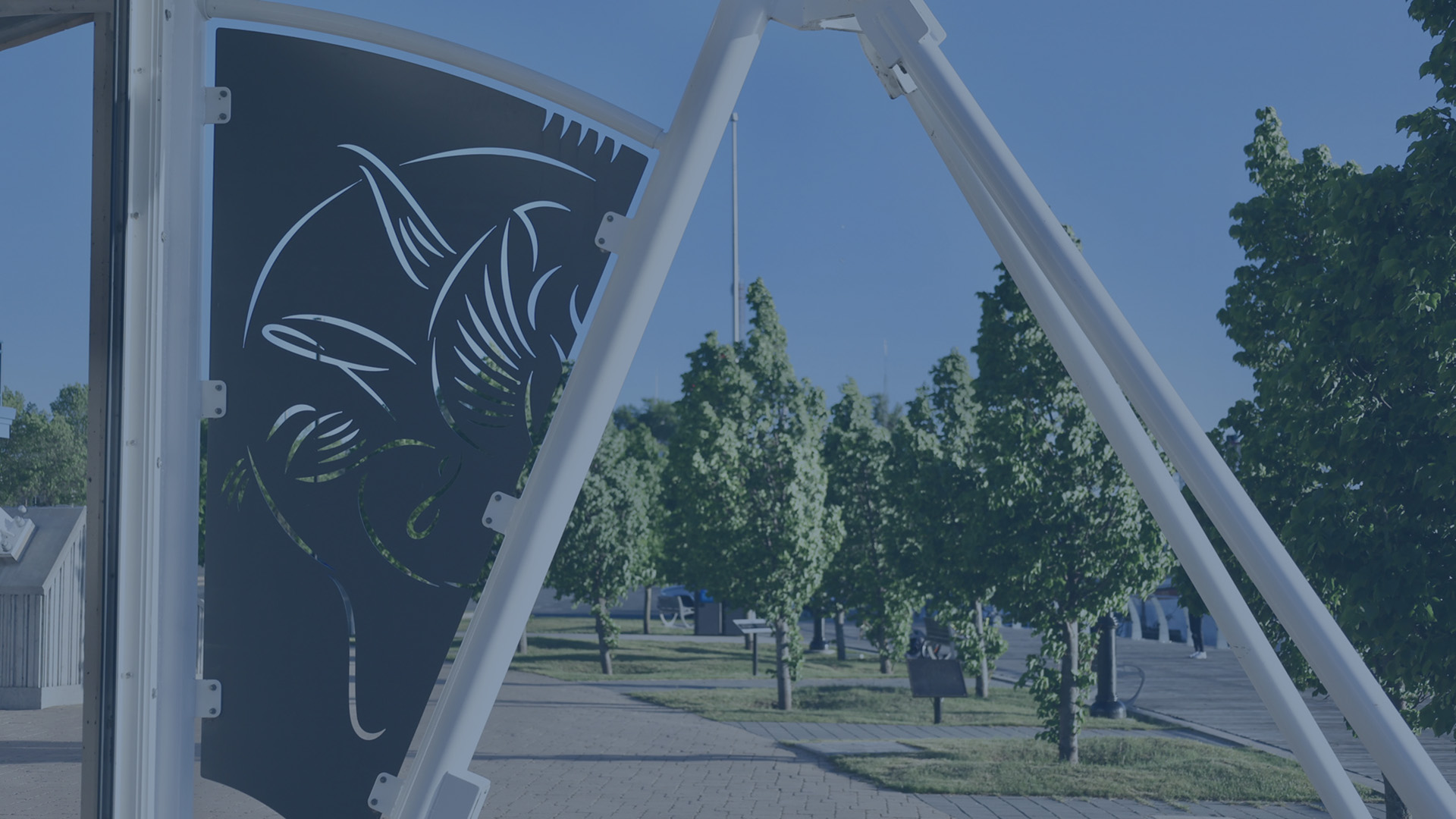 About The Kenora Chamber

The Voice of Business Since 1888

Welcome to your Chamber of Commerce

Most progressive communities in Canada have a Chamber of Commerce. Although there is some variation in structure, methods and activities of these community organizations, they follow a pattern sufficiently uniform to justify as a significant factor in Canada’s democratic system.

The Kenora & District Chamber of Commerce has been established to promote civic, commercial, industrial and agricultural progress as well as to work for sound legislation and efficient administration for our communities and all levels of government.

The Kenora & District Chamber of Commerce, first known as the Board of Trade was established in 1888 with Mr. George Drewry as its first president. There is very little recorded history until 1922. It has been learned however that in 1907 the Chamber was involved in the introduction of bass to Lake of the Woods.

During the 30’s the North Western Associated Chambers of Commerce was formed with Kenora’s Judge Popham as its first president. Such issues as daylight saving time, increasing agricultural production and free parking for tourists were endorsed. First discussions took place for the Kenora bypass in 1955. During the 60’s and 70’s such issues as a TV station, a sewage treatment plant, Husky the Muskie, twinning of the Trans Canada highway and the establishment of a local Northern Affairs Office were addressed by the Chamber. In the 80’s the bypass became a reality, the harbourfront completed and many other improvements have been made to the business and and commercial life of the Tri-Municipal area.

In 1989, the Kenora & District Chamber of Commerce organized the first Business Awards Banquet, which together with local sponsors to recognize the achievements of successful local businesses. In the 90’s the Chamber was actively involved in the establishment and promotion of local special events such as Harbourfest and the Snowbirds as well as the formation of the Lake of the Woods Events Infrastructure Development Association (L.O.W.E.I.D.A.).

The Kenora & District Chamber of Commerce has also provided active support and endorsement on issues such as, the Golden Eagle Casino, the Shoal Lake Mine, reduced taxes for brew on premises, the Royal Commission on Learning, the development of the Municipal Alcohol Policy, 1994 Election Form. The Kenora & District Chamber of Commerce also addressed the issue of amalgamation of the three communities.

The Chamber lobbies governments on behalf of businesses at all levels, Civic, Provincial and Federal. We are members of the Canadian Chamber of Commerce and Ontario Chamber of Commerce. The Chamber also has a representation on the Habourtown Biz, Kenora Business Partners, Tourism and Economic Development Advisory Committee, Harbourfront Business Development Steering Committee, and City of Kenora Official Plan & Zoning By-law Review.

The Kenora Business Partners plans, organizes and sponsors Small Business Week in Kenora, providing workshops and networking for businesses in the Kenora area. 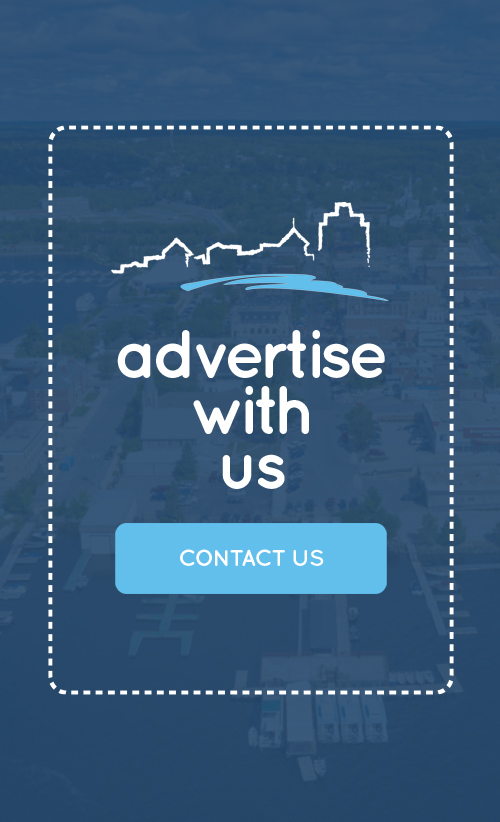